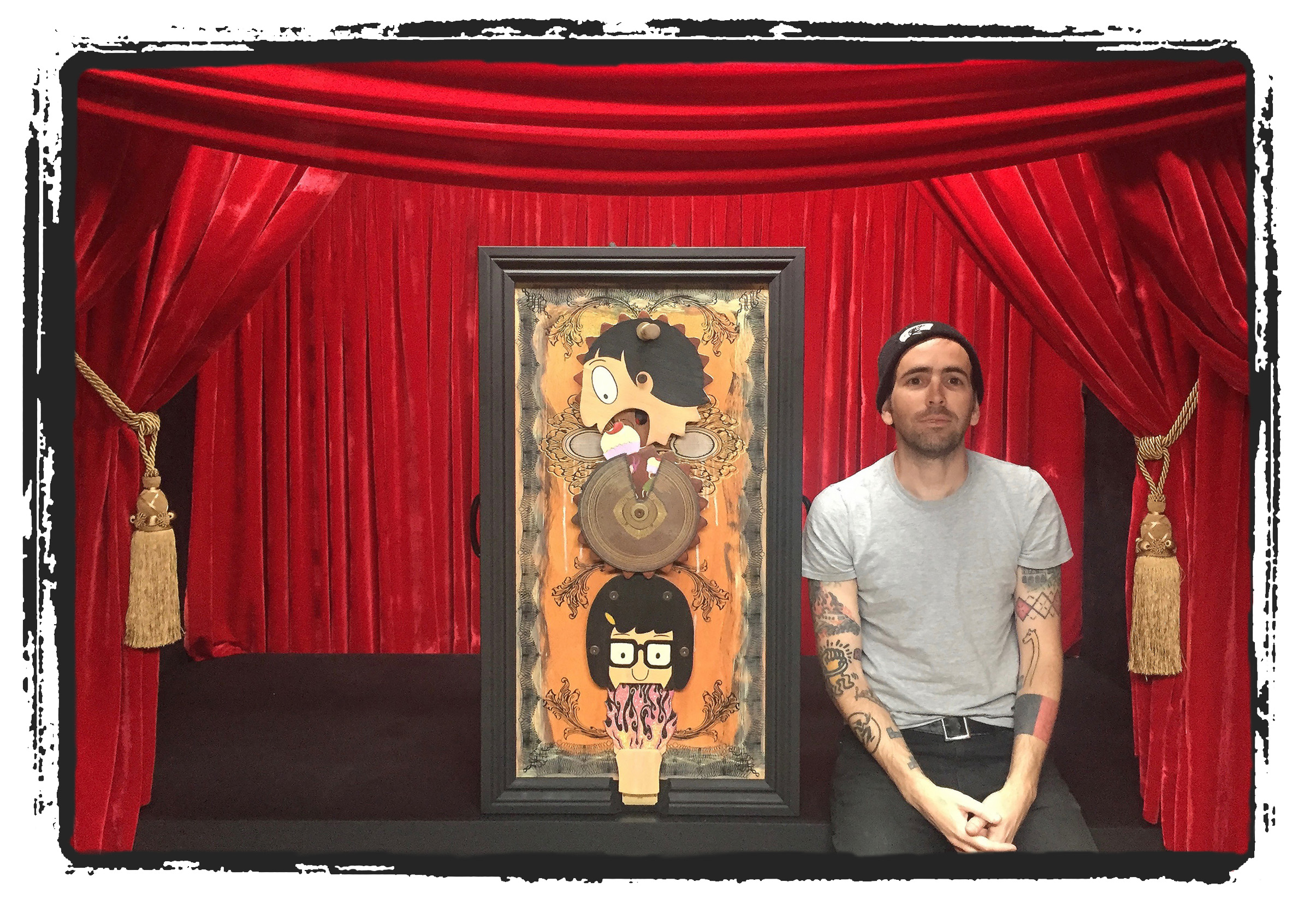 Paul B. Cummings is a Los Angeles based commercial, television and film director who has created spots for such high-profile brands as Subway, McDonald’s, Skittles, Dunkin’ Donuts, Burger King, Build-A-Bear, Sonic, Intel, TiVo and many more.

He is currently one of the regular directors for Adult Swim’s branded team, having directed dozens of spots for the network.

Paul has also Executive Produced and written scripts for Comedy Central and Adult Swim, where he served as pilot director. His additional television work includes several episodes of Moon And Me for the BBC/Universal Kids, promos for Rick And Morty, and segments for Conan and The Colbert Report.

Paul is perhaps best known for his Webby nominated viral film Tony vs. Paul, which has 7 million views, and his short film Instagramimation, which took home the “Best Animated Film” award at the One Screen Film Festival.

Please check out Paul’s REEL to see his work.